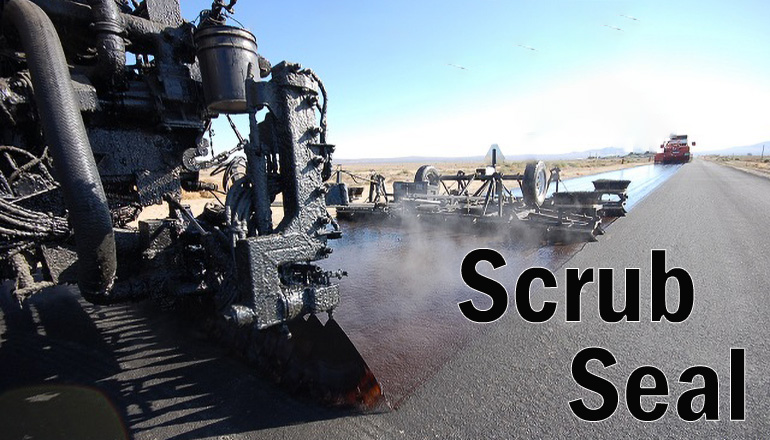 During scrub seal operations, the roadway will be reduced to one lane with flaggers and a pilot car directing motorists through the work zone. Drivers will experience delays, both directions, as they must wait for a pilot car. Drivers entering from a side road onto the route being sealed must also wait for a pilot car.

A scrub seal is a preventative maintenance treatment that rejuvenates the road surface and helps extend the life of the roadway by filling and sealing cracks in the existing asphalt with an emulsified asphalt/aggregate seal. MoDOT does its best to be good stewards of the monies provided by taxpayers. One of the ways is to employ many preventative maintenance methods, such as this.

These are part of a larger project to seal roads across 13 counties in Northwest Missouri. Other planned routes are listed below in the expected order. Some routes may only take one day to complete, while others may continue for up to two weeks. All routes should be complete in early October:

Some routes have already been completed in this bundle of projects:

All work is weather-permitting, and schedules are subject to change.