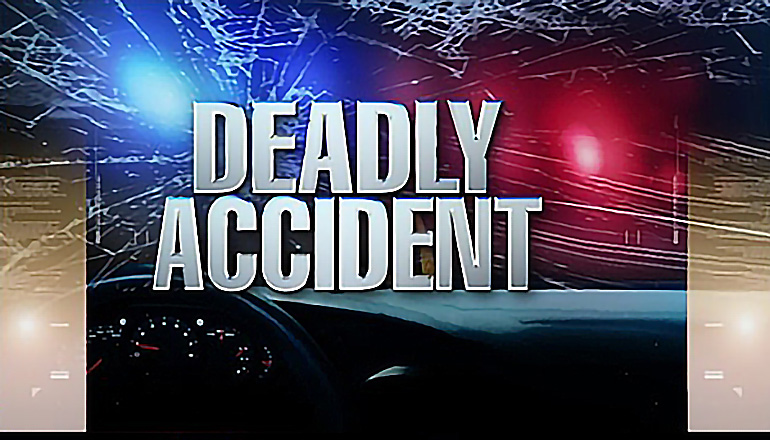 Livingston County Sheriff Steve Cox reports a deputy responded Saturday to the 4000 block of Livingston County Road 424 because of a person who was injured from a falling tree. An investigation showed a chain saw was being used to cut a tree, and the tree had fallen and struck the 55-year-old victim.

Chillicothe Department of Emergency Services and Life Flight Eagle were summoned to the scene before noon Saturday. The woman was taken to Hedrick Medical Center where she died from her injuries.  Sheriff Cox said Conservation Agent Caleb Pryor was the first emergency responder on the scene and assisted the EMS crew and deputy Jennifer Plummer.

The funeral service for 55-year-old Terri Jane Rasche of Chillicothe will be Friday afternoon, December 10 at 1 o’clock at the Chillicothe United Methodist Church.

Visitation is Thursday night from 6 until 8 o’clock at the Lindley Funeral Home. Contributions may be made to the United Methodist Church.