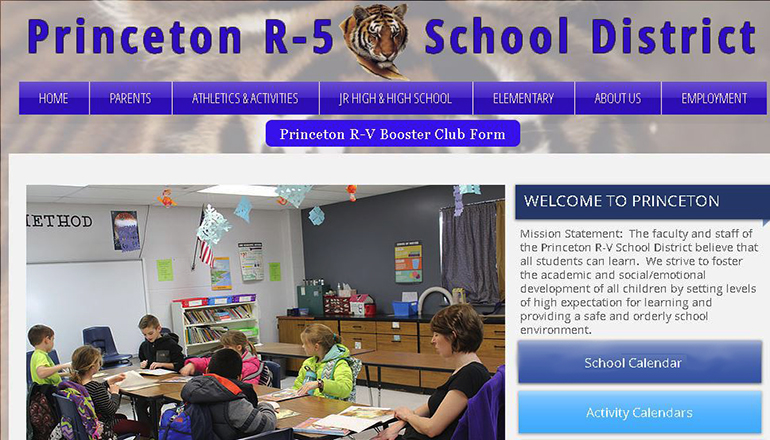 The Princeton R-5 Board of Education on November 8 approved a resolution regarding a United States Department of Agriculture facilities grant and an agreement involving refinancing bonds.

The resolution concerned the acceptance and compliance of the grant. The district hopes to purchase an electric school bus if it can secure enough grants to reduce the purchase price below that of a traditional diesel-fueled school bus.  The State of Missouri is a beneficiary of the Volkswagen Diesel Emissions Environmental Mitigation Trust. As the lead agency, the Missouri Department of Natural Resources developed a 10-year Beneficiary Mitigation Plan to award more than $41 million to Missouri-specific projects by October 2027.

Princeton R-5 is working with multiple grants that will total more than $340,000 in funding to purchase an electric school bus.

The agreement was with L. J. Hart and Company for refinancing the school district’s 2017 debt service bonds. It is estimated the refinancing will save the school district $1.2 million in interest. The original general obligation bonds issued in 2017 were for $5.8 million.  Princeton R-5 has worked with L. J. Hart and Company since 2006. The district has saved $672,575 in future interest expenses because of refunding and prepayments.

The board approved naming the district test coordinator as the English Language Learner coordinator.

No announcements were made from a closed session.