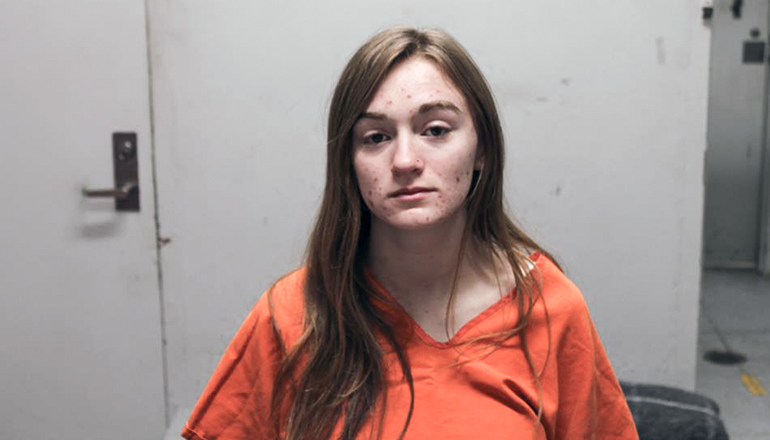 A Pattonsburg woman faces charges in Daviess County after she allegedly assaulted her grandmother on January 12th.

Online court information indicates 20-year-old Rhiannon Richelle Stieh has been charged with the felonies of second-degree assault involving a special victim and stealing a controlled substance or meth manufacturing material. She also has been charged with the misdemeanors of possession of marijuana or synthetic cannabinoid of 10 grams or less and unlawful possession of drug paraphernalia. Bond was denied.

Stieh pleaded not guilty on January 13th. A bond hearing is scheduled for January 18th.

A probable cause statement accuses Stieh of punching her grandmother in the face several times with a closed fist and slamming her head off of objects before a witness stopped her. Stieh reportedly left the scene on foot and was located down the road.

She allegedly stole her grandmother’s Valium medication to get high. The probable cause statement notes marijuana dabs and drug paraphernalia were found in a black bag Stieh described as hers.