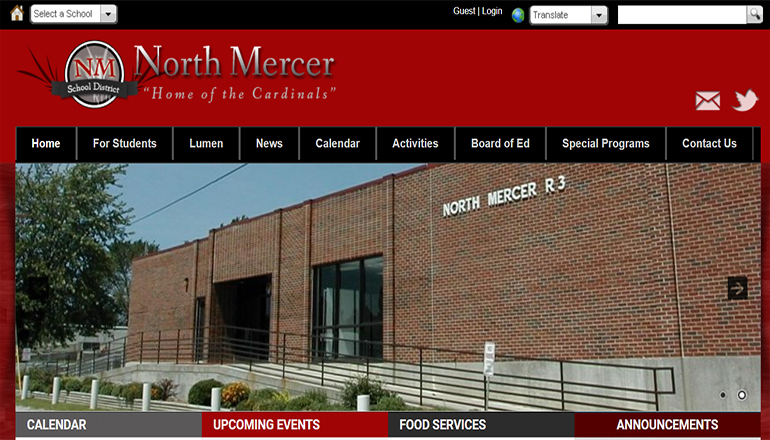 Candidate filing dates were set at the North Mercer R-3 Board of Education meeting on November 10. Filing for the April 5, 2022, election will take place December 7 through 28 during school hours. The office will be open on December 28 from noon to 5 p.m. The two seats open for election are those currently held by Tracy Meinecke and Jennifer Wilson.

The board was notified health insurance rates will go up 19.9%. New rates will range from about $850 to $980 and become effective in January. North Mercer previously set a cap at $600 per employee for health insurance. Superintendent Dan Owens will discuss the district’s situation on November 12 with teachers.

The board reviewed a property quote from CPSK Insurance. It was noted it appears the district is underinsured for the rising cost of replacement. The district will look at increasing coverage by $500,000.

The new commons window will be replaced on November 12 during in-service.

It was announced there were 16 winners for the Millemon Math Awards. Each student will receive $11.34. There were 10 first-time winners.

A Christmas Concert will be held on December 16 at 6 p.m.

Next month’s North Mercer Board of Education meeting was moved from December 13 to December 9 at 6 o’clock in the evening. There is a varsity basketball game scheduled at Mormon Trail on December 13.