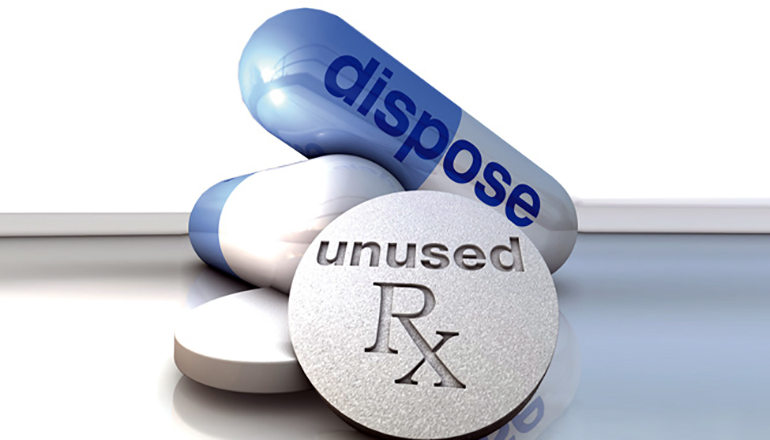 The Drug Enforcement Administration, along with its law enforcement partners, has removed close to 745,000 pounds of unneeded prescriptions from medicine cabinets across the country as part of DEA’s ongoing commitment to turn the tide against the U.S. opioid epidemic. Following last month’s 21st National Prescription Drug Take-Back Day, the program has removed more than 15.2 million pounds of medication from circulation since its inception.

On October 23, with close to 5,000 collection sites nationwide, DEA and its more than 4,200 state and local law enforcement partners came together to help the public rid their homes of unneeded medications—those that are old, unwanted, or no longer needed—that too often become a gateway to addiction. These efforts align directly with DEA’s priority to combat the rise of overdoses plaguing the United States.

According to a report published by the Substance Abuse and Mental Health Services Administration (SAMHSA), a majority of people who misused a prescription medication obtained the medicine from a family member or friend. The Centers for Disease Control and Prevention reported that last year, more than 93,000 people died of drug overdoses in the United States, marking the largest number of drug-related deaths ever recorded in a year. Opioid-related deaths accounted for 75 percent of all overdose deaths in 2020.

“On DEA’s National Prescription Drug Take-Back Day, communities across America came together to rid medicine cabinets of unneeded medications, helping to prevent prescription drug misuse,” said DEA Administrator Anne Milgram. “Take Back Day is a critical effort to curb the historic surge in U.S. overdoses. We know prevention starts at home. The simple step of clearing out medications that are no longer needed makes our homes safer, prevents prescription drug misuse, and, ultimately, can help save lives.”