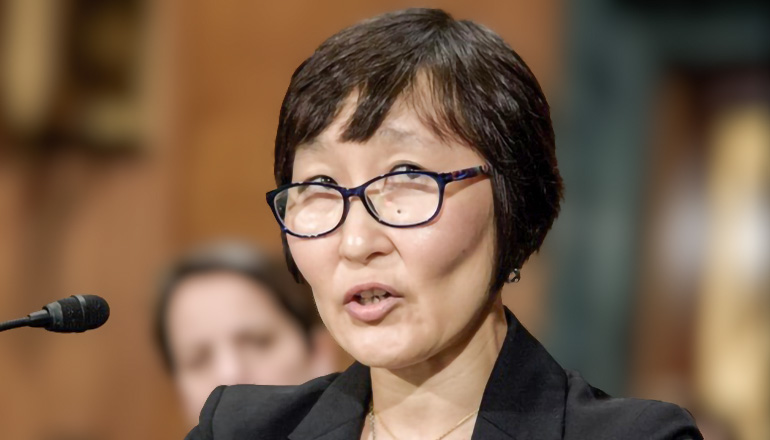 Missouri State Treasurer Scott Fitzpatrick today sent a letter to President Biden expressing his concerns about Saule Omarova’s nomination for Comptroller of the Currency. The Treasurer was joined in the letter by 20 members of the State Financial Officer’s Foundation.

“The Comptroller of the Currency is a position that likely few outside of the banking and finance industry are aware of, but one that plays a great role in how those industries are regulated. As recently as last year, Ms. Omarova has written papers detailing ways she envisions restructuring America’s financial system by centralizing power and shifting consumer bank deposits from private banks to the Federal Reserve. These views are also evident on her social media accounts. This is not someone we want in charge of regulating America’s financial system,” Treasurer Fitzpatrick said. “President Biden should recognize his mistake and withdraw this nomination and if he fails to do so, I hope the U.S. Senate will reject this unacceptable nominee.”

“We share the general belief that the U.S. Senate should defer to the President on most nominees, but not one who has made such reckless and irresponsible comments regarding the institutions and systems she would regulate,” the financial officers wrote in their letter. “We hereby call upon you to withdraw this nomination on the grounds that Omarova’s professed worldview is incompatible with the free market and is therefore disqualifying.”

The Senate Banking Committee could hold a hearing on Ms. Omarova’s nomination as early as this month.

Treasurer Fitzpatrick is the National Vice-Chair of the State Financial Officer’s Foundation.

A full copy of the letter can be found here.