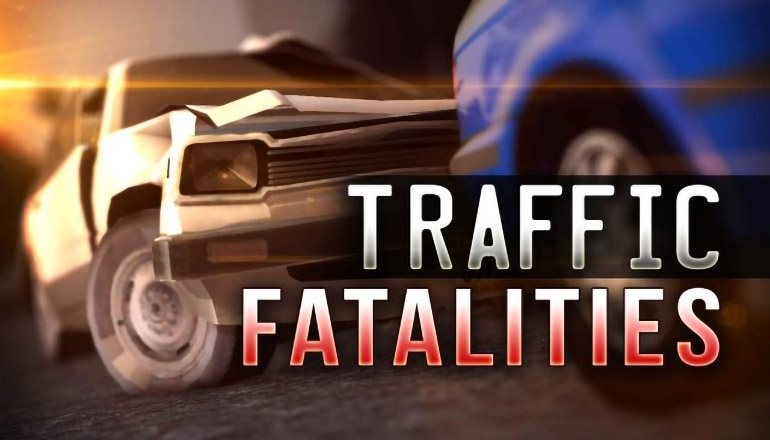 During the 78-hour Christmas counting period in 2020, there were 746 traffic crashes statewide. In those crashes, 10 people were killed and another 10 were injured. During the 2020 Christmas holiday, troopers investigated 307 traffic crashes which included all 10 fatalities and 86 injuries. Troopers arrested 62 people for driving while impaired in 2020.]

There were no boating crashes or drownings over the 2021 Christmas holiday counting period.

There were no traffic fatalities on Thursday, December 23, 2021, during the holiday counting period.

There were five traffic fatalities on Friday, December 24, 2021. Zachary M. Sutton, 32, of De Soto, MO, died when the vehicle he was operating crossed the center line and struck a pickup truck head-on. Sutton was wearing his seat belt at the time of the crash. The crash occurred on Missouri Highway 28 one mile west of Missouri Route A in Osage County. Osage County Coroner A.J. Probst pronounced Sutton deceased at the scene. The driver of the pickup truck sustained moderate injuries in the crash. He was wearing a seat belt.

Kenneth H. Mustain, 57, of Camdenton, MO, died when the ATV he was operating traveled off the right side of the roadway and overturned. Mustain was ejected from the ATV. The crash occurred on Greenview Drive near Hermit Holler in Camden County. Dr. Barnes pronounced Mustain deceased at the University of Missouri Hospital. Camden County Sheriff’s Department assisted at the scene.

Cesar Estrada-Lopez, 18, of Bridgeton, MO, died when the motorcycle he was operating struck the rear of a vehicle and he was ejected onto the highway. A third vehicle swerved to avoid striking the motorcycle and struck Estrada-Lopez. Estrada-Lopez was not wearing a helmet at the time of the crash. The crash occurred on Interstate 70 west of North Lindbergh Boulevard in St. Louis County. Dr. Schwartz pronounced Estrada-Lopez deceased at SSM Health DePaul Hospital. Neither of the other two drivers involved in the crash were injured. They were both wearing seat belts.

Zachary M. Ward, 28, of Kansas City, MO, died when he lost control of the vehicle he was driving while taking an exit. The vehicle struck a guardrail, went off the roadway, traveled down an embankment, and overturned multiple times. Ward was not wearing a seat belt and was ejected. The crash occurred at the exit for Shoal Creek Parkway on U.S. Highway 169 in Clay County. Officers with the Kansas City Police Department handled the investigation.

A pedestrian was struck and killed in the vicinity of West Florissant and Thrush Avenue in St. Louis, MO. Officers with the St. Louis Metropolitan Police Department are investigating. No further details are available.

There were two traffic fatalities on Christmas Day, December 25, 2021.

A pedestrian was struck and killed at Midland Boulevard and Woodson Road in St. Louis County. Officers with the Overland Police Department are investigating. No further details are available.

A fatal crash involving a motorcycle occurred on David Hoekel Parkway over Interstate 70 in St. Charles County. Officers from the Wentzville Police Department are investigating. No further details are available.

There was one traffic fatality on Sunday, December 26, 2021. Amy L. Veit, 37, of Lonedell, MO, died when her vehicle traveled partially off the right side of the roadway and she overcorrected. Her vehicle began skidding, traveled across the center of the roadway, and rotated counterclockwise striking the front of another vehicle. Veit was not wearing a seat belt at the time of the crash. The crash occurred on Missouri Route H east of Dry Creek Road in Jefferson County. Valle Ambulance District personnel pronounced Veit deceased at the scene. The driver and a passenger in the other vehicle sustained minor injuries. They were wearing their seat belts.