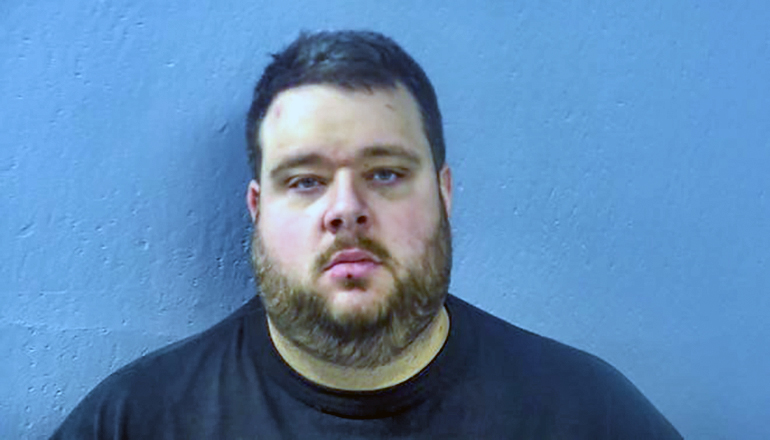 In the first portion of October 2021, the Missouri Secretary of State issued a cease and desist order that required Eddings to show cause why civil penalties, restitution, and costs should not be imposed against him after several investors were allegedly defrauded.

Between April 2017 and October 2018, Eddings raised at least $50,500 for two entities he claimed to own and operate. Eddings sold securities in the forms of investment contracts and promissory notes to eight individuals from five states that included one Missouri investor.  Theodore Eddings, 37, was charged last week with felony stealing and criminal securities fraud.

Eddings promoted the entities, which offered deer and turkey hunts in Missouri, on social media. Eddings specifically targeted his hunting clientele to invest in two entities. Unfortunately, once investment funds were received, Eddings used all of the funds for his personal benefit, spending it on vacations, personal living expenses, entertainment, and dining. In connection with the sale of the securities, Eddings also made material omissions and misrepresentations to the investors.

As part of the consent order, Eddings agreed to pay $53,500 in restitution, $12,000 to the Missouri Secretary of State Investor Education and Protection Fund, and $240,000 in civil penalties for six violations of the Missouri Securities Act. The civil penalty will be suspended and fully waived upon full payment of restitution, payment to the Investor Education and Protection Fund, and compliance with the terms of the entire consent order.

“Social media sites are wonderful tools that keep us connected to friends, family, and commerce, but they also can serve as a gateway for scammers who hunt for unsuspecting targets in order to promote their schemes,” said Missouri Securities Commissioner David Minnick.

Secretary Ashcroft urges investors to call the toll-free investor protection hotline at 800-721-7996 or go to the Missouri Protects Investors website for more information or to file a complaint.