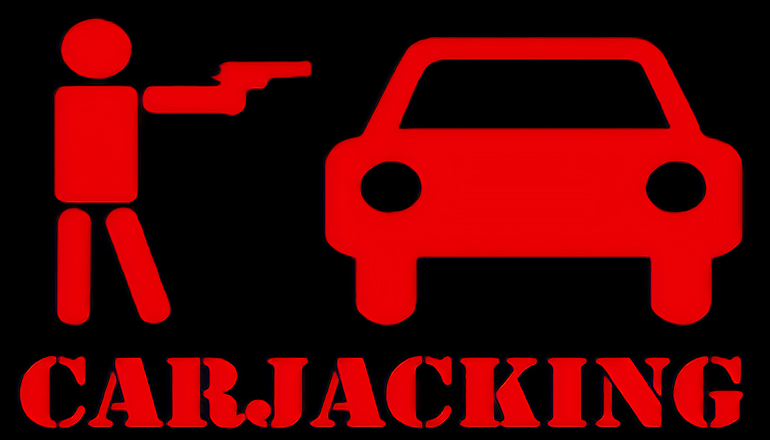 A Missouri man was sentenced in federal court in two separate cases, including carjacking and using the victim’s debit card to withdraw $500 from his bank account in one case and illegally possessing a firearm in another case.

Co-defendant Regginald Dace Jr., 20, has pleaded guilty to one count of robbery and one count of using a firearm during a crime of violence and awaits sentencing.

Williams, Dace, and an unidentified juvenile were given a ride by the victim, identified in court documents as “J.D.”, on Sept. 9, 2020. When they stopped at a gas station on Prospect Avenue in Kansas City, Mo., Dace put a gun to the victim’s head and threatened to “blow his brains out.” According to the victim, Dace and the juvenile each held the gun to his head at different times. They took the victim’s credit and bank debit card from his pocket and demanded the personal identification number (PIN) associated with the debit card. Williams withdrew $500 from the victim’s bank account, using an ATM inside the gas station.

The victim was forced at gunpoint to move from the driver’s seat to the back seat of his vehicle, a black 2015 GMC Sierra, and the juvenile got into the driver’s seat. They drove to a bank at 4920 Main Street and attempted to withdraw more money from an ATM with the victim’s debit card. However, the bank’s daily limit for ATM withdrawals had already been met with the original $500 withdrawal, so they were unsuccessful. They damaged the victim’s vehicle by side-swiping a pylon while attempting to use the ATM.

At approximately 5 p.m. the same day, law enforcement officers located the victim’s unoccupied parked vehicle. When Williams, Dace, and the juvenile got into the vehicle and Dace began driving, officers attempted a car check. The vehicle initially stopped, but then fled eastbound on East 39th Street. After a brief pursuit, all three fled from the vehicle on foot. Dace was found hiding on the roof of a structure at 3922 Troost Avenue and taken into custody.

The victim stated he has received threats of violence for cooperating with the police on his case. The victim said in response, he has rarely been able to leave his residence and has taken precautions to fortify his household against the threats.

In the second case, Williams also admitted that he was contacted by Kansas City police officers on July 11, 2020, while he was rolling marijuana into a cigar wrapper inside a Conoco gas station. Officers contacted Williams in response to a call regarding an armed disturbance in which Williams reportedly pointed a gun at another individual. Officers attempted to detain Williams, who physically resisted by pulling away from them and tried to yank away from their grasps. An additional officer entered the store to assist officers to gain control of Williams.

One of the officers attempted to use his taser on Williams, but it had no effect. Another officer then deployed his taser, which was effective in gaining compliance, and Williams was placed under arrest. Officers searched his backpack and found 125 grams of marijuana in one bag, 10 individually-packaged plastic bags that contained a total of 71 grams of marijuana, and a loaded Glock 9mm semi-automatic pistol with 42 rounds in the attached drum magazine. Officers also found $1,558 in Williams’s left front pants pocket.

These cases are being prosecuted by Assistant U.S. Attorney Ashleigh A. Ragner. They were investigated by the Kansas City, Mo., Police Department.