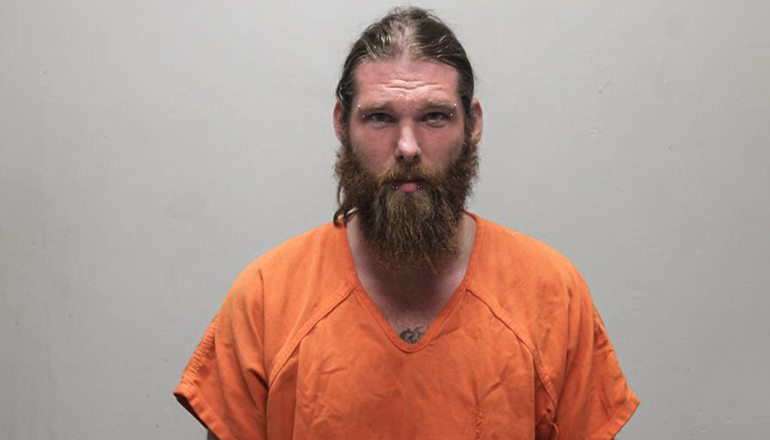 A Coffey man has been charged with four felonies after he allegedly conspired with friends to help him steal a four-wheeler and reportedly did not register a vehicle on the sex offender registry.

Thirty-one-year-old Brandon Tyler May faces charges of stealing a motor vehicle, failure to register as a sex offender, and two counts of a sex offender physically present or loitering within 500 feet of a park with a playground. Bond was denied.

A probable cause statement accuses May of stealing a four-wheeler valued at $7,000 from a 65-year-old victim in July and hiding it at an undisclosed location. May allegedly committed the act in retaliation against the person because he believed the person disrespected him.

Another probable cause statement says that, during the stealing investigation, it was disclosed May had been driving a vehicle not listed on his sex offender registry. He also reportedly refused to disclose where he was working and said he had been living at a residence in Albany not listed on his sex offender registry. It is noted the original reporting party for the stealing investigation said May was still living in Coffey.

May is also accused of being present or loitering within 500 feet of a public park with playground equipment. He reportedly has been given warnings in the past to not be at an address on West Highway B in Coffey, which is adjacent to a park.

May’s criminal history includes second-degree assault against a law enforcement officer, resisting arrest, tampering with a motor vehicle, theft, sexual misconduct involving a child, child molestation, operating a vehicle without a valid license, driving while license was revoked, burglary, stealing a motor vehicle, and stealing. He is currently on parole.