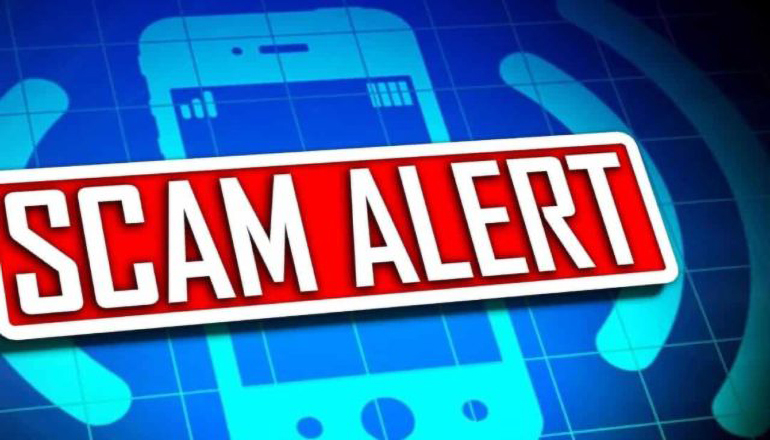 Livingston County Sheriff Steve Cox warns of a scam involving text messages and emails claiming a suspicious purchase has been made on an Amazon account. He reports a citizen fell for the scam, the scammer got into the victim’s bank account, and the victim is out upwards of $50,000.

Other scams involve voicemails and phone calls. Cox says they convince someone something is going on, and the scammers are willing to help. The scammers manipulate people to obtain personal identifiers or banking information. They sometimes instruct someone to go to a retail location and buy some type of card to give card numbers on.

Cox reports there is almost no chance of getting scammers identified, money seized, or criminal charges because calls originate from overseas. He notes scammers make millions of dollars off of victims, and they come up with new stories and ways to get individuals to believe they are legitimate. Scammers can spoof their phone numbers to appear they are local or in the United States.

Cox advises to hang up and do business with people you know and can verify through other means as being legitimate.