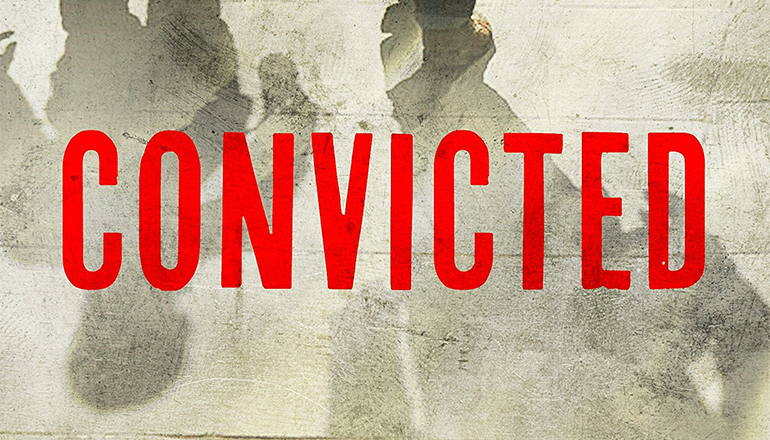 A Missouri, man has been convicted by a federal trial jury of illegally possessing a firearm.

Jovell L. Swopes, 43, of Kansas City, was found guilty on Wednesday, Dec. 15, of one count of being a felon in possession of a firearm.

Swopes sold 2.7 grams of marijuana to an undercover Kansas City, Mo., police officer on July 31, 2019. He was pulled over afterward and placed under arrest. Officers searched the vehicle Swopes was driving and found a loaded Glock .40-caliber pistol on the front passenger seat. Officers found a Glock magazine that contained 21 .40-caliber rounds inside a fanny pack on the rear floorboard of the vehicle.

Following the presentation of evidence, the jury in the U.S. District Court in Kansas City, Mo., deliberated for five hours before returning a guilty verdict on this count to U.S. District Judge Roseann Ketchmark, ending a trial that began Monday, Dec. 13.

Under federal statutes, Swopes is subject to a maximum sentence of 10 years in federal prison without parole. A sentencing hearing will be scheduled after the completion of a presentence investigation by the United States Probation Office.

This case is being prosecuted by Assistant U.S. Attorneys Kenneth W. Borgnino and David A. Barnes. It was investigated by the Kansas City, Mo., Police Department and the Bureau of Alcohol, Tobacco, Firearms, and Explosives.