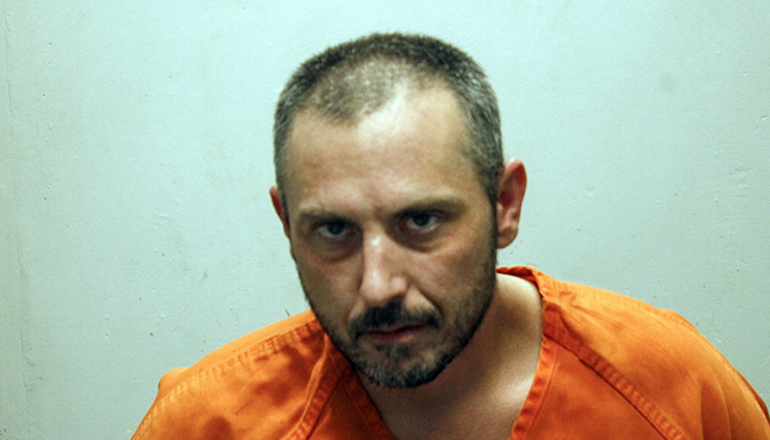 A one-vehicle accident on Route B north of Wheeling Monday led to the arrest of a Wheeling man. Livingston County Sheriff Steve Cox reports officers arrested 36-year-old Douglas Coin for alleged felon in possession of a firearm and driving while intoxicated.

The Highway Patrol took over the investigation and processed Coin. The sheriff’s office transported him to the Daviess DeKalb Regional Jail. A formal charge has since been filed for alleged unlawful possession of a firearm. Online court information indicates Coin has also been charged with the felonies of driving while revoked or suspended and driving while intoxicated—aggravated. Bond is $7,500 cash only, Supervision Services, and drug patch. He is next scheduled in the Associate Division of Livingston County Circuit Court for May 27th.

Cox reports officers learned the driver of the vehicle involved in the accident had left the scene, and officers observed a rifle inside the vehicle. It was determined the vehicle had recently been purchased by a known felon, and there was concern there was alcohol and/or drugs involved with the driver.

Linn County Sheriff Jeff Henke brought his K-9 to the scene. The K-9, Livingston County Sheriff’s Office, and Patrol tracked the alleged driver before he was taken into custody.