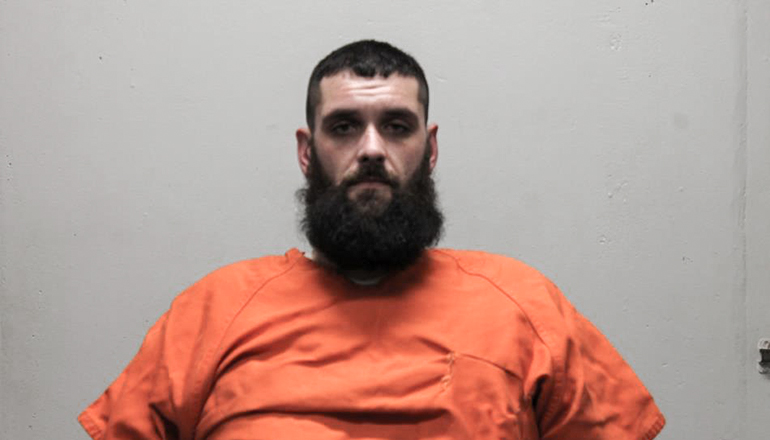 A report the evening of January 10th of an alleged assault and three individuals injured led to the arrest of a Chillicothe man on two counts of an alleged violation of an order of protection for an adult. Thirty-four-year-old Daniel Smith was taken to the Daviess DeKalb Regional Jail. Online court information shows bond was set at $1,000 cash only, no surety.

Cox says an initial investigation shows an adult male prohibited from being at the residence due to an active court order ex-parte protection order had been in the home. The other person in the protection order was not at home at the time.

That person’s parent and step-parent reportedly went to the home. Cox explains that, at some point, at least one of those two individuals was armed with a ball bat and confronted the male in the basement of the home.

Information on what happened next remains under investigation. The three individuals requested to go to the hospital for apparent or alleged injuries.

Additional investigation is taking place, and there is a potential of additional charges to follow against one or more individuals.