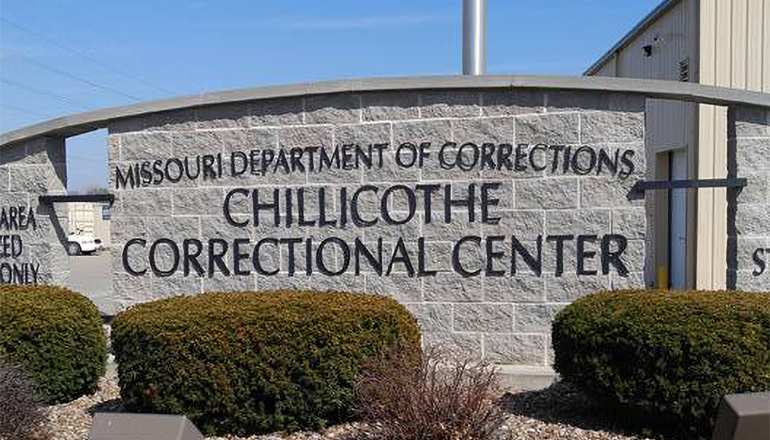 An inmate who was incarcerated at the Chillicothe Correctional Center was pronounced dead at the Hedrick Medical Center in Chillicothe on November 14.

The Missouri Department of Corrections reports an autopsy will be conducted on 59-year-old Janet Robinson to determine the cause of death.

Robinson was serving a 10-year sentence for second-degree domestic assault and armed criminal action from Jackson County. She was received into the Department of Corrections in December 2019.