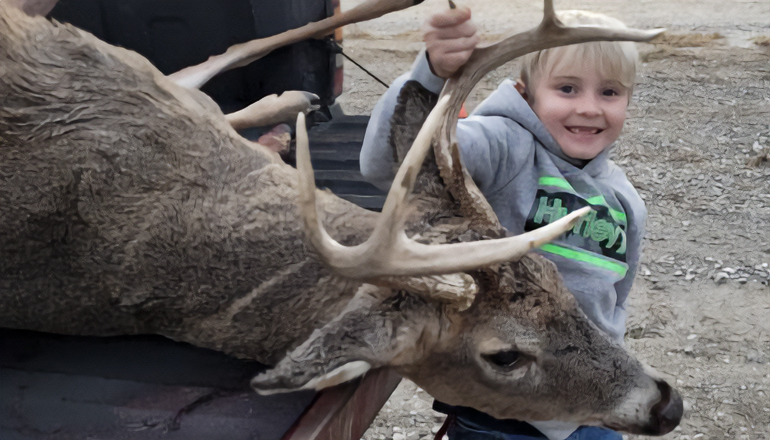 Preliminary data from the Missouri Department of Conservation shows that deer hunters in Missouri harvested 89,861 deer during the opening weekend of the November portion of firearms deer season on November 13 and 14. Of the 89,861 deer harvested, 54,415 were antlered bucks, 7,187 were button bucks, and 28,259 were does.

Top harvest counties for opening weekend were Franklin with 1,968 deer harvested, Texas with 1,814, and Benton with 1,654.

Among 15 north Missouri counties, the number of deer killed as of Monday morning ranged from Harrison County at 1,089 down to Clinton County with 310.

For current, ongoing preliminary harvest totals by season, county, and type of deer, visit the MDC website at this link.

“Thankfully, the weather cooperated this weekend, and hunters were treated to some good conditions,” said MDC Cervid Program Supervisor, Jason Isabelle. “Given the rain and gusty winds across much of the state during an opening weekend last year, it isn’t surprising that we saw an increase in harvest this year.”