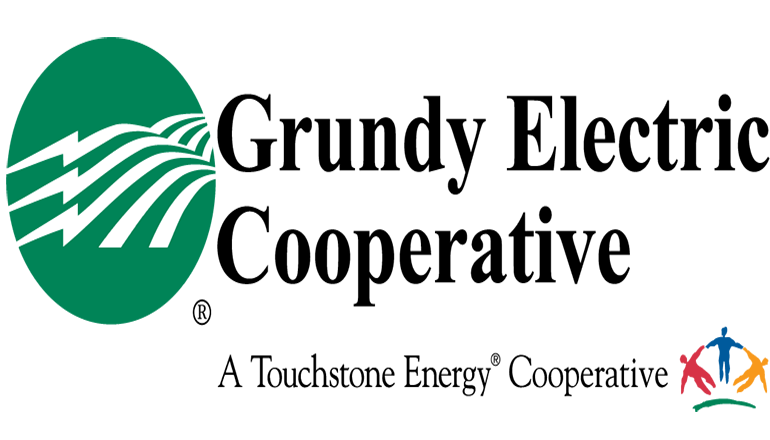 Data from member responses were calculated and presented to members. Lentz also informed members that a Key Ratio Trend Analysis report showed that GEC’s reliability index last year was 99.93%. President Lentz announced that the Board of Directors approved a capital credit refund for the year 1989 and 25% of 2021 totaling $ 451,696.26. Capital credit checks will be provided to members later this year.

General Manager Scott Wilson expressed his appreciation to members for their commitment to the cooperative by attending their Annual Membership Meeting. Wilson discussed the delivery of safe, reliable, and affordable power through a diligent right-of-way plan and continued maintenance by changing poles and reconductoring efforts. He discussed renewable resources and the fact that they are often not dispatchable when needed, thus the need to keep coal and natural gas units for baseload generation. Wilson also discussed nationwide supply chain issues. He informed members that Arkansas Electric was doing an excellent job managing the cooperative’s inventory by keeping material stocked and available.