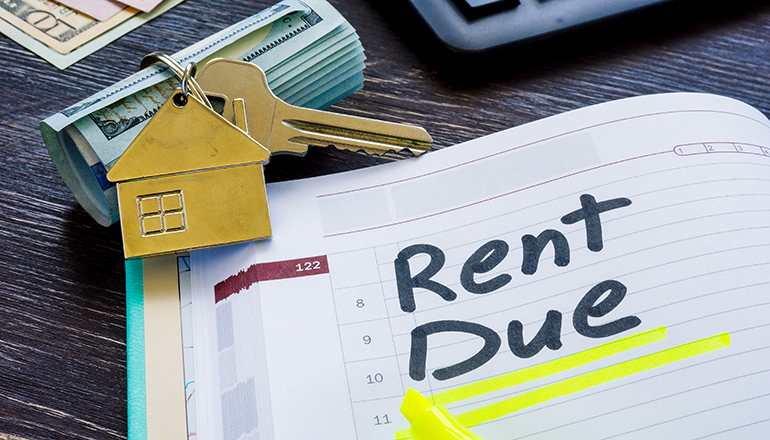 Groups working to keep Missouri residents in their homes since the pandemic began are trying to identify the barriers to receiving emergency rental assistance.

As of September, the state had given less than 20% of the funds it was allocated from the American Rescue Plan, despite many Missouri renters facing financial hardships and eviction notices.

Katherine Fenerson, the civic engagement organizer for Action St. Louis, said it can take weeks for applications to be processed, and without an eviction moratorium in place, many folks cannot afford to wait.  “There have been just a number of problems and barriers, including just the lack of communication, little to no transparency in how the city is working through the process,” Fenerson asserted. “There’s also been a lot of unnecessary documentation, things that have not been requested or that have even been needed.”

Congress has dedicated roughly $47 billion for emergency rental assistance nationwide, and states like Missouri that have not spent at least 30% of their allocated funds may be at risk of the money being distributed elsewhere.

Since federal and state moratoriums on evictions have been lifted, Fenerson added most recent census data showed more than 25,000 Missourians have reported being at risk of eviction in the next two months. She said there are multiple ways to apply for rental assistance.  “Also, you can call 211, or you can call 1-800-427-4626,” Fenerson outlined. “And they say that they will assist you in applying over the phone – however, you will still need to mail or email the supporting documents that are needed.”

The St. Louis Sheriff’s Department has announced evictions are currently paused for the Thanksgiving holiday and will resume next week until the week of Christmas when another temporary halt takes place through the end of the year.