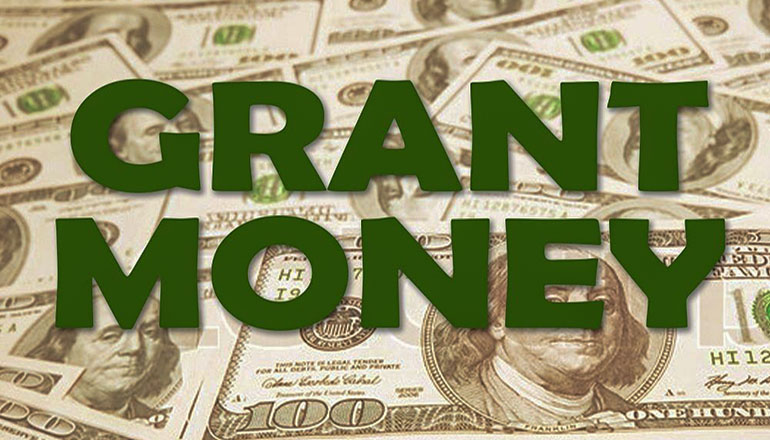 Congressman Sam Graves, (MO-06), Ranking Member for the House Transportation and Infrastructure Committee, announced that the Grand River Bridge Resiliency Project has received a RAISE Transportation Discretionary Grant. The RAISE Grant program was previously called the BUILD Grant program before being renamed earlier this year. This funding was approved by Congress last year and signed into law by President Trump.

The $17,250,000 RAISE Grant will fund the replacement of the Grand River Railroad Bridge west of Brunswick, Missouri. The bridge failed in October 2019 when struck by debris during flooding.

“This new bridge is a big deal for Brunswick and the entire region,” Graves said. “It’s going to ensure continued railroad access to the port west of Brunswick, the largest multimodal facility on the Missouri River. That’s even more important with the recent Marine Highway Project designation to initiate container-on-barge shipping on the Missouri River to Brunswick.”

“Ever since the Grand River Railroad bridge west of Brunswick was damaged by the Flood of 2019, getting this replaced has been a huge priority. I want to thank the Chariton County Commission, Governor Mike Parson, MoDOT, and everyone who was relentless in their effort to secure this funding.”

In August, MoDOT received one of six Marine Highway Project designations from the U.S. Department of Transportation’s Maritime Administration (MARAD). That application to initiate a container-on-barge service on the Missouri River was developed in partnership with AGRIServices of Brunswick (ASB), the largest multimodal transportation provider on the Missouri River. You can read more about it here.