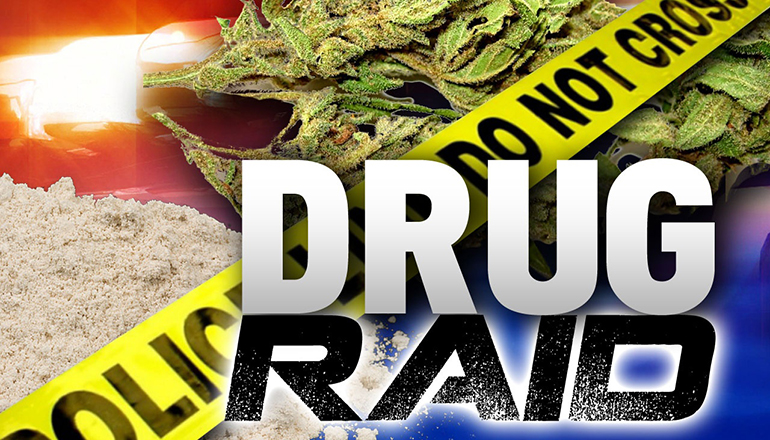 A multi-month narcotics investigation resulted in the arrest of a 60-year-old man, 57-year-old man, and 37-year-old woman, all of Brookfield on Wednesday, December 1st.

Online court information indicates 60-year old David Noel and 57-year-old Anthony Collins have each been charged with felony first-degree trafficking drugs or attempt over statutory amounts. Their bonds were set at $250,000 cash only, and arraignments were scheduled for the afternoon of December 2nd. They both pleaded not guilty. The court denied requests for bond change. Bond hearings are scheduled for December 9th.

At this time, no charges have been filed against the 37-year-old woman, so her name has not been released.