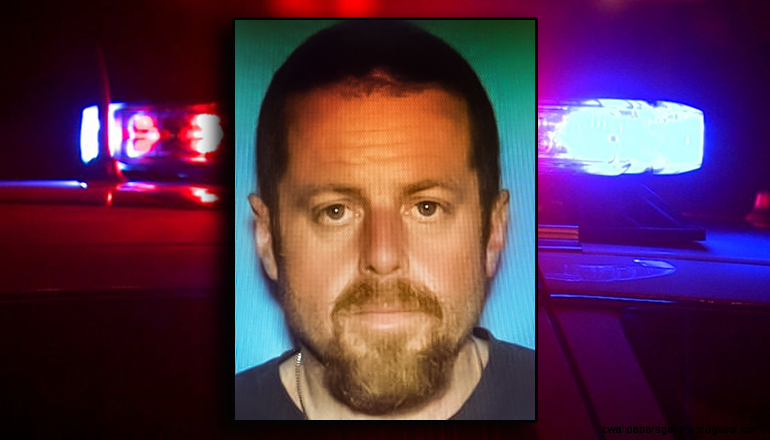 The Dekalb County Sheriff’s Department Thursday night reported it was looking for a white male who is described as a person of interest” in a criminal investigation underway in Maysville.

The sheriff’s department is asking the public for information on the whereabouts of the person known by the name of Brian Graham who is a “person of interest” in what is being called a homicide that occurred earlier on Thursday at Maysville.

Information from the sheriff’s office released Thursday night stated that a male subject had left the Maysville area around 1 o’clock Thursday afternoon in a 2010 vehicle described as a gray or silver Lincoln MKZ.

If the public has any information on the individual or his current location, contact the Dekalb County Sheriff’s Office at 816-449-5802.