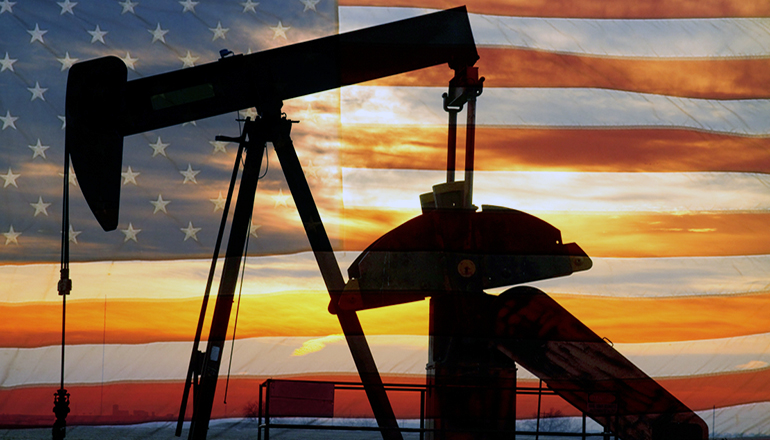 Missouri State Treasurer Scott Fitzpatrick joined 26 other state financial officers in calling on the Biden Administration to promote American energy production. In a letter to the President, the state leaders emphasized the need to re-establish American energy independence amid the massive increase in the price of gas and diesel, which is contributing to the increased costs of consumer goods.

“Americans are suffering under the disastrous policies of the Biden Administration. Household income is failing to keep up with the overall cost of living and the President’s continued suggestion that Americans should just buy an electric car to avoid the increasing price of gas is tone-deaf and insulting to the working class,” Treasurer Fitzpatrick said. “While pursuing the development of more renewable energy resources is important, the fact remains that oil, gas, coal, and nuclear energy are the most reliable and robust energy resources currently available to America and the rest of the world. The Biden Administration’s refusal to acknowledge this reality has resulted in increased costs for consumers and businesses and has forced us to rely on foreign dictators for natural resources. Energy independence is vital for national security and strengthens our economy, which impacts all Americans—especially those struggling to get by.”

“The depth and breadth of American innovation is unparalleled globally, including the development of green technologies. However, oil, gas, coal, and nuclear are currently the most reliable and plentiful baseload power sources for America and much of the rest of the world. Striving to change this fact ahead of the free market’s ability to adapt during a time of international unrest threatens our national security. Forcing markets to restructure at a pace faster than that of technological innovation drives up the cost of commodities like energy and, by extension, other goods and services, hurting the poorest Americans most…We urge you to support, promote, and incentivize traditional energy production in the United States, thereby strengthening global stability and prioritizing the needs of American families over partisan special interest groups,” the state financial officers wrote.

Treasurer Fitzpatrick is the national vice-chair of the State Financial Officers Foundation.

You can read the full letter here.