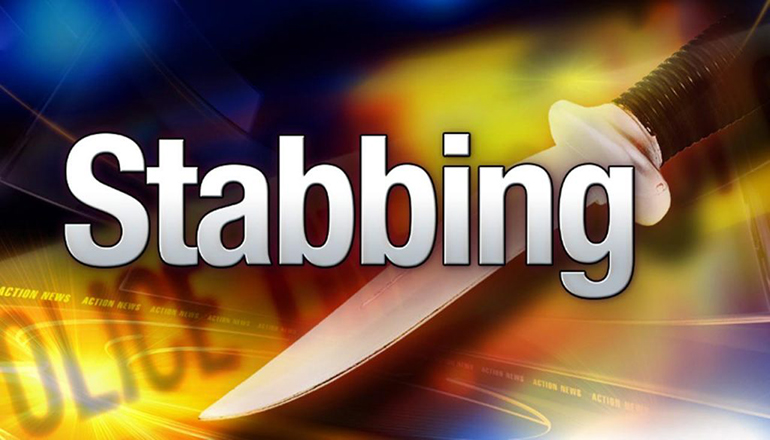 A civilian pharmacist at Fort Leonard Wood, Missouri, was charged in federal court with assaulting his supervisor with a knife and stabbing him multiple times.

Robert E. Sapp, 63, was charged in a complaint filed in the U.S. District Court in Springfield, Missouri., with one count of assault with a dangerous weapon with the intent to do bodily harm. Sapp remains in federal custody.

According to an affidavit filed in support of the criminal complaint, Sapp was working at a dispensing window at the Post Exchange Pharmacy at Fort Leonard Wood when he was approached by the supervisory pharmacist. Another employee told investigators the two men started arguing, then tumbled to the ground. The witness said she saw Sapp standing over the victim with a knife in his hand, stabbing him. When she asked Sapp, “What are you doing?” he put the knife in his pocket and fled from the pharmacy.

Two bystanders chased Sapp to the parking lot, the affidavit says. They saw Sapp get into a vehicle, which they tried to stop, but Sapp backed up and almost hit one of them, who jumped out of the way, and then Sapp drove off.

Military Police Service activated a barrier to prevent anyone from exiting the installation through the main gate. Sapp was detained by military police while attempting to flee in his vehicle. When Sapp was removed from his vehicle, the affidavit says, he had a knife in his pocket with visible hair and blood on it. The vehicle also had visible blood on the interior of the driver’s side door, and Sapp had blood on his clothing.

This case is being prosecuted by Assistant U.S. Attorneys Ami Harshad Miller and Jessica R. Sarff.  It was investigated by the U.S. Army Criminal Investigation Command.