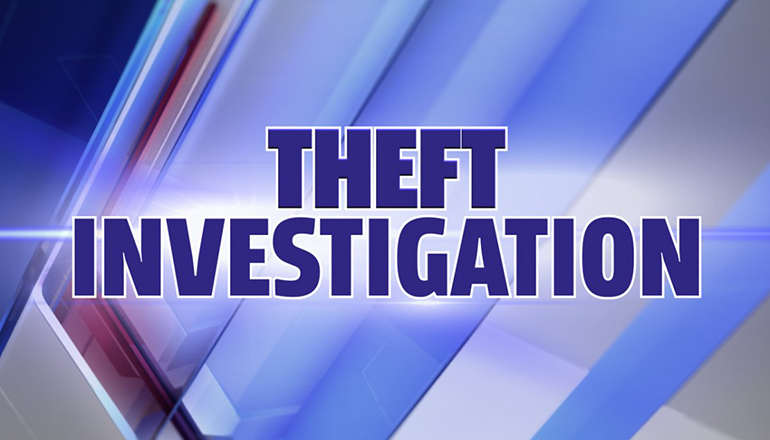 Chillicothe Police report the arrest Tuesday morning of a resident in the 100 block of Central Street for fraud and/or stealing by allegedly opening a GoFundMe account on social media, obtaining contributions for a stated purpose, and then using the obtained funds for personal gain instead of what was promoted as the purpose.

The 40-year-old Chillicothe resident was processed at the Chillicothe Police Department then taken to the Daviess-DeKalb County Regional Jail. Charges are pending. No name has been released as of yet.

Chillicothe Police, early Tuesday afternoon, responded to the intersection of Mitchell Avenue and eastbound Highway 36 for a two-vehicle crash involving tractor-trailers. Police said there was one injury but did not provide the name or address of the person. Both vehicles were towed due to damages. Citations were issued.