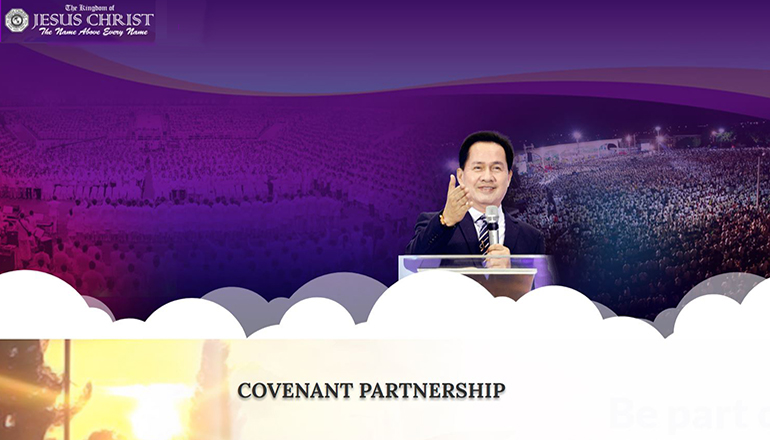 The investigation into alleged sex and labor trafficking by a Philippines-based church indicates there could be victims in Missouri.

Administrators at the Kingdom of Jesus Christ are accused of coercing girls and women to have sex with their church leader under threats of “eternal damnation.” The federal indictment alleges they brought church members to the U-S via fraudulently obtained visas and forced them to solicit donations for a bogus charity. Prosecutors say the soliciting operations led to forced labor, labor trafficking, document servitude, marriage fraud, and money laundering.

The FBI believes victims may be in the Kansas City area. Missouri ranked 17th in the nation for reported human trafficking cases in 2017.   Anyone with information about the Kingdom of Jesus Christ church is urged to contact the FBI’s Kansas City field office at (816) 512-8200.