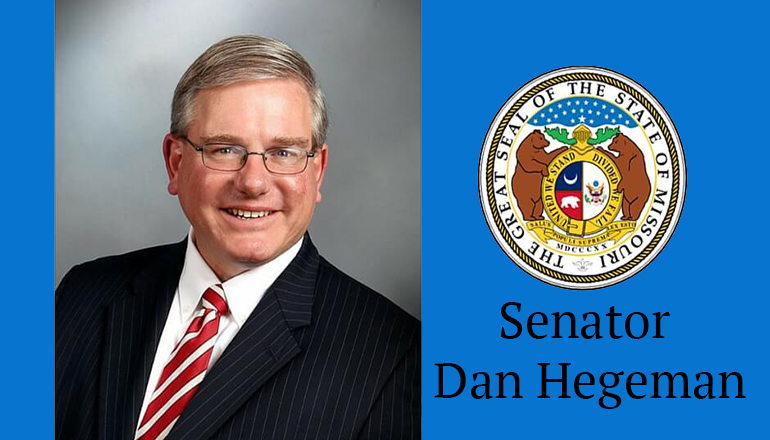 State Senator Dan Hegeman of Cosby says state worker compensation will be one of the top issues facing legislators when they return to Jefferson City next month. Hegeman, a Republican who chairs the Senate Appropriations Committee, notes low state pay is costing the state some quality workers.

Hegeman says there is room in the state budget to increase school funding.

Hegeman says legislators need to address the federal COVID relief funds early on in the next legislative session. He notes the funding must be allocated by March.

The federal funds from the American Rescue Plan might need to be handled separately, but he says that likely will be up to the House, where all budget bills originate.

State lawmakers head back to Jefferson City next month for the next session.