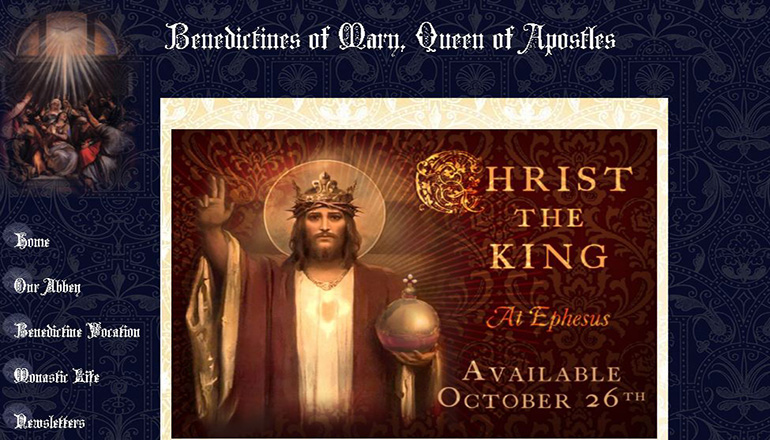 A string of shootings over the last two years at a Catholic abbey in Missouri has prompted the sisters who live there to take action to protect themselves. The Benedictines of Mary, Queen of Apostles, near Gower in northwest Missouri, have been the targets of four shootings between July 2019 and March of this year.

Sister Scholastica Radel says an eight-foot wall is being built along the north side of the property – the side from which most of the shots came from.

Nobody was injured in the shootings, and so far, the Clinton County Sheriff’s Department has no suspects. The project is being funded through donations from the local community and other benefactors.