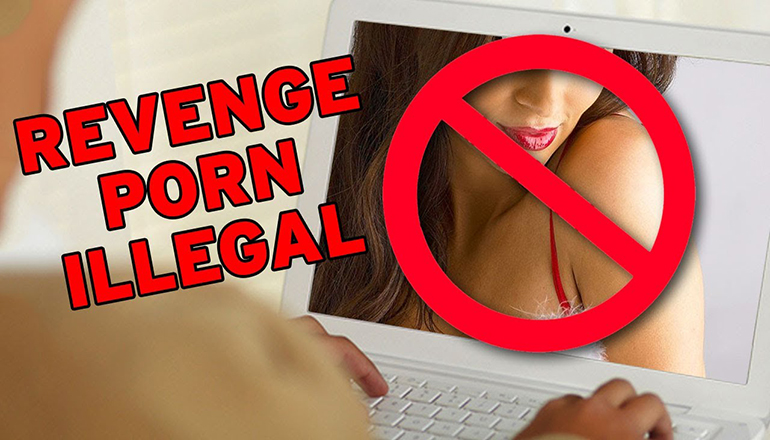 The bill would create a felony crime for distributing intimate images of another individual when a reasonable person would understand that the image was private.

The bill was amended in a Senate committee to hold internet service providers liable if don’t remove the images within five days of being notified of them. It also creates a felony offense for threatening to distribute nonconsensual private sexual images. That provision was added on the House floor three days before Governor Eric Greitens was indicted on a felony charge.