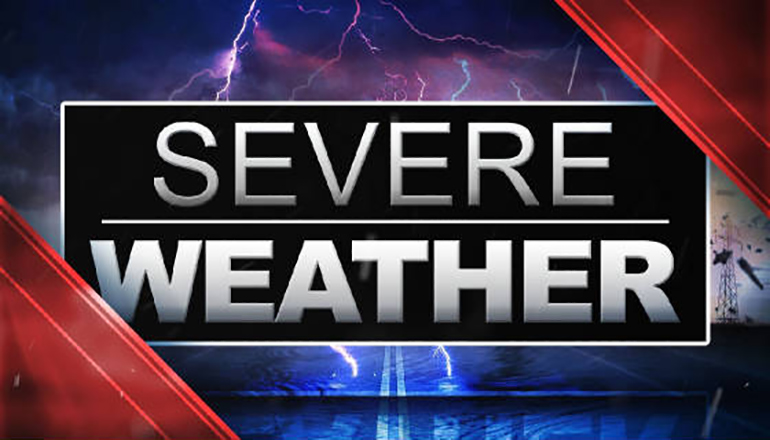 The business building at 12th and Main streets was vacant and the flag pole on top of the Gilworth Building was leaning over at 45 to 60 degrees.

Briggs explains most of the tree damage was in the southeast part of Trenton and scattered throughout Grundy County. He says it is hard to tell what was thunderstorm wind damage and what occurred right before the storms.

A couple of power lines were down, and he notes they were probably taken down by falling tree limbs. There were also some scattered signs down around Trenton.

Trenton’s high temperature of 74 on December 15 set a new all-time record high for December. Briggs said it is only the third time Trenton has reached the 70s since weather records began in 1895.

Briggs explains why December 15th was warm and windy.

Briggs reports the smell of smoke created a lot of interest the night of December 15th. Residents were reporting the smell thinking something was on fire, but they could not see a fire.