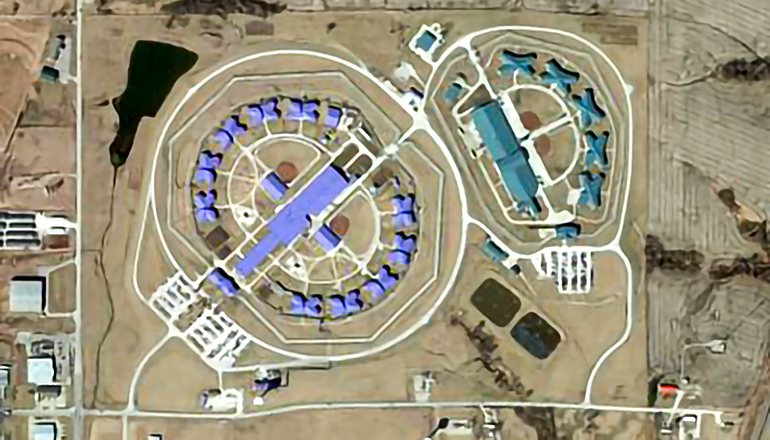 Pojmann says the move helps to bolster safety for workers and prisoners statewide.

Many workers moved to other locations in the region, including Chillicothe Correctional Center.  State Corrections Department spokeswoman Karen Pojmann says the move is a great step forward for the department.”

There were no layoffs associated with the move, but the consolidation did cut about 370 previously open positions. The agency closed Crossroads to prisoners to help reduce costs, correctional officer vacancies and give most department workers statewide a pay raise.  The consolidation helps to reduce overtime and ultimately staff fatigue and staff stress.