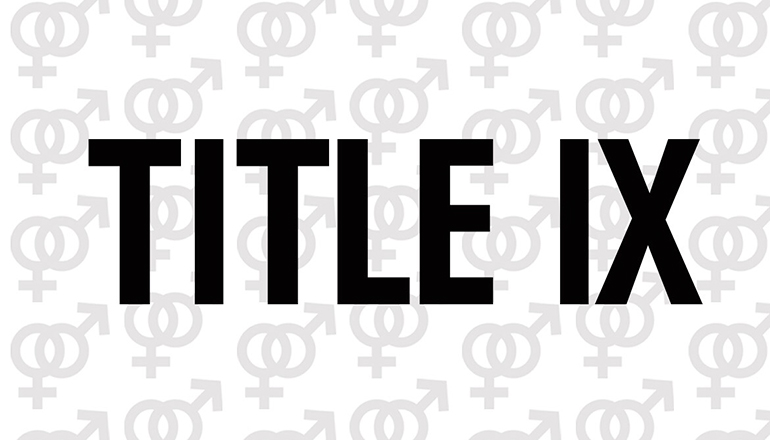 A contentious bill has stalled in the Missouri Senate that would significantly change the way Missouri colleges and universities handle sexual assault and harassment complaints.

During a six-hour filibuster into Wednesday morning, Farmington Republican Gary Romine, says he wants to require an administrative commission to hear such cases, students involved could have an attorney and cross-examination would be allowed.

Holsman urged the chamber to wait until new federal guidelines are released about protections against sexual discrimination in education programs.