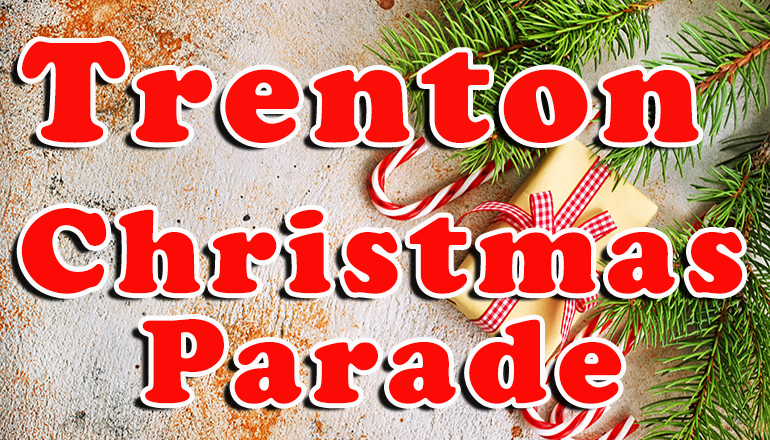 An evening parade will highlight Christmas activities in Trenton this Friday, December 3, 2021.

Entries for the lighted parade will lineup at Cross Hall of NCMC between 5 and 5:15 with the parade to begin rolling through the downtown area at Main and Crowder at 5:30.

An organizer for the parade is Cindy Jennings:

Mrs. Jennings described the theme and offered information on entering the parade:

Dave Burkeybile will announce the Christmas parade at Five Points, and it should be noted that prizes are to be awarded. Jennings added entries will be permitted to throw candy to spectators:

Main Street Trenton presents several activities downtown Friday evening with many of the stores expected to be open for “after hours” shopping.

Events include a cookie walk, soup supper, hot cocoa, kids crafts, photos with Santa, and Christmas caroling. Information is available by sending an email to the Director of Main Street Trenton or by calling Megan Taul at 660 654 3716.