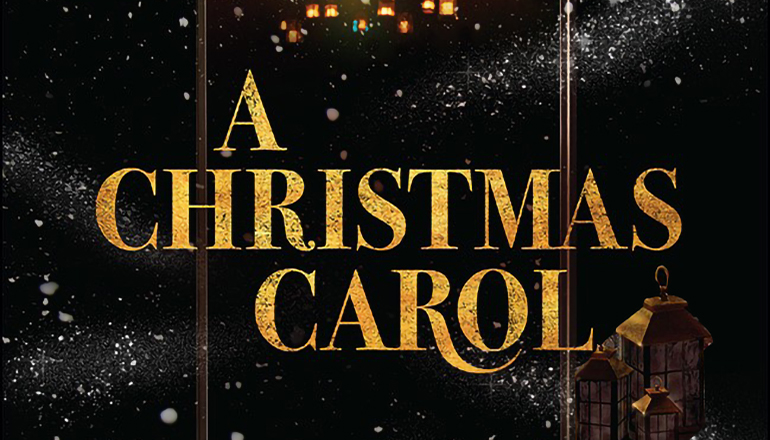 Art’s Alive will present A Christmas Carol at the Hoover Theater in the Grundy County Jewett Norris Library of Trenton starting next week. Performances will be December 4th at 2 and 7 o’clock and December 5th at 2 o’clock.

Director Ann Plumb says she chose A Christmas Carol because it is well known and fun.

A Christmas Carol is in the public domain and Plumb, Elizabeth Hackathorn, and Rob Maloney have adapted the play.

Maxey hopes Art’s Alive can have something in the performing arts center at Trenton High School eventually.

Plumb says there are more than 25 cast members for A Christmas Carol. Some of the cast members play double roles.

Some cast members are experienced, and others have never been on stage before, but everyone should know there is a lot of music in the play.

There are also carolers and some solos sung by characters.  Plumb says the cast members have been responsible for their costumes.

Terry Toms is helping direct, and she has also worked on sound and lighting.

Each performance of A Christmas Carol is expected to last about 90 minutes. Tickets for the performances on December 4th at 2 and 7 pm are for sale at $5.00 each at the Trenton Hy-Vee customer service counter. Tickets for the December 5th show at 2 o’clock are sold out.

Maxey notes that ticket sales at Hy-Vee will end at the close of business on December 3rd. If any tickets remain for the December 4th shows, they will be available at the door of the Hoover Theater before the performances.