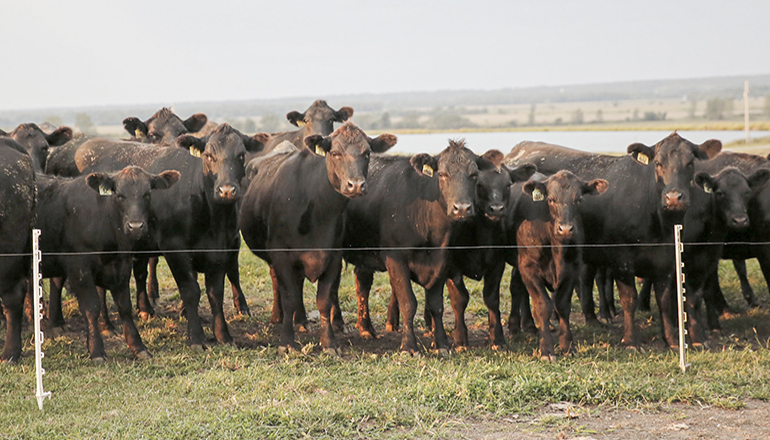 (Missouri Independent) – Reducing the number of livestock will not be a priority for the Biden administration as it seeks to drastically cut methane emissions to stem climate change, according to U.S. Secretary of Agriculture Tom Vilsack.

Instead, the U.S. Department of Agriculture’s “climate-smart” initiatives will focus on new types of animal feed and manure management.

“There are a multitude of ways in which we can help the livestock industry, regardless of what type of livestock we’re talking about,” Vilsack told Iowa Capital Dispatch on Friday. “We have to be aggressive. We can’t ignore it. We can’t stick our heads in the sand.”

Methane is a potent greenhouse gas that, along with carbon dioxide, is believed to be a driving force of the planet’s warming climate. The new Global Methane Pledge seeks to cut methane emissions by 30% this decade.

Cattle are the top source of methane in agriculture. One cow can belch more than 200 pounds of methane each year, according to researchers at the University of California, Davis. There were about 3.7 million cattle and calves in Iowa as of January.

“How are you going to stop cattle from pooping? … You can’t put diapers on cattle,” Grassley said last week during a call with reporters. “If they’re going after animal agriculture, they’re going to look silly.”

But Vilsack said specialized diets can reduce methane production in cattle stomachs. One example: Researchers at the University of New Hampshire have found that a partial seaweed diet can cut methane emissions from cows.

He said repeatedly that the administration does not have plans to shrink livestock populations.

More than 30 countries, including the United States, launched the Agriculture Innovation Mission for Climate this week, with a promise of billions of dollars to help reduce agricultural greenhouse gas emissions in the next five years.

Vilsack’s comments came amid the United Nations Climate Change Conference of the Parties in Glasgow, Scotland, where Vilsack said he has met with agricultural officials from other countries to discuss the initiatives.

“There is a growing understanding that we do share a common challenge with reference to climate,” he said. “And I think we wanted to reinforce that there may be a common vision of where all this ends up with net-zero agriculture.”