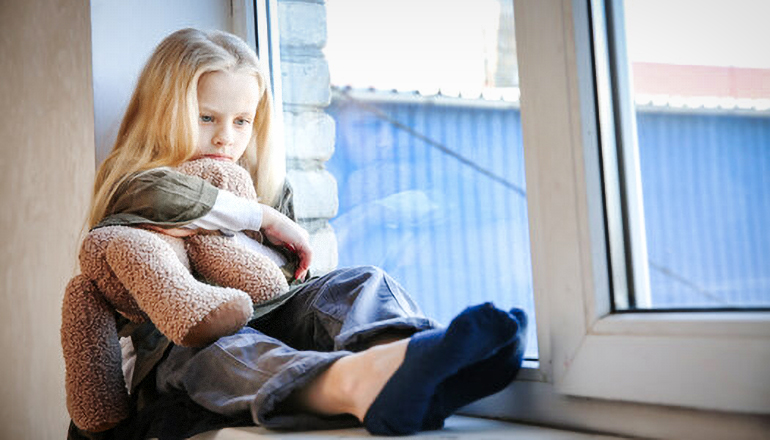 Health advocates are pressing the U.S. Senate to pass the Build Back Better Act after it passed the House last month.

The bill would improve Medicaid and CHIP, the federal Children’s Health Insurance Program, by offering 12 months of continuous coverage to children who qualify and making federal CHIP funding permanent.

Casey Hanson, director of outreach and engagement for Kids Win Missouri, said the pandemic has put an added strain on many families, and it’s important to make investments to help them keep up.

“A lot of the parents talk about their children having new or emerging health and mental health needs, concerns about social and emotional delays and other things,” she said, “and then kind of being just behind on immunizations, well-child checks.”

Hanson said policies in Build Back Better, from affordable child care to the extension of the Child Tax Credit, for instance, would help families make sure their kids’ basic needs are being met, and they have access to healthy and nurturing environments. Opponents of the budget bill say it’s too costly.

Hanson added that the bill also would extend coverage for 12 months to people who have given birth.

“In Missouri, we have really abysmal maternal mortality rates still,” she said, “and we know that so much of children’s success, especially in those early stages of infancy, rely on mom being healthy and having her health and mental health cared for.”

In Missouri, children in families of three earning about $66,000 a year or less are eligible for affordable health coverage through Missouri HealthNet. a new brief from Georgetown University’s Center for Children and Families and co-authored by Joan Alker, a research professor at Georgetown’s McCourt School of Public Policy and executive director of its Center for Children and Families, found that during the early Trump years, one in 10 children experienced a coverage gap.

“After we saw this troubling reverse in the progress we’d made as a country in reducing the number of uninsured kids, which came to a halt in 2017 and started going in the wrong direction,” she said, “the Build Back Better bill would really turn that around and start moving the country in the right direction.”