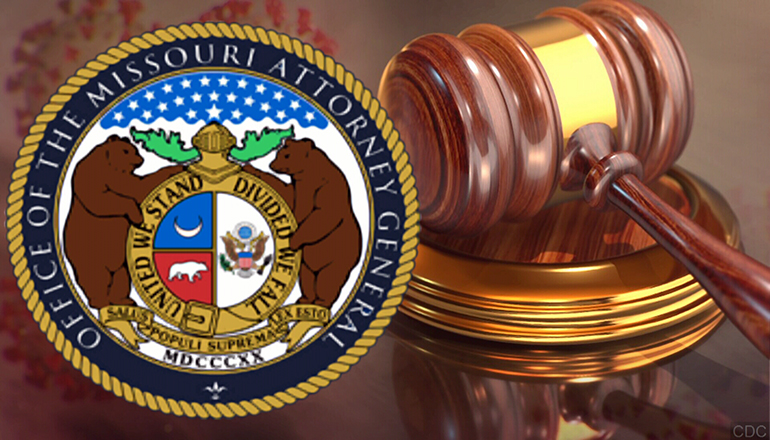 Missouri Attorney General Eric Schmitt filed an amicus brief in Shannon Otto v. Jefferson County Health Department, fighting student quarantine rules put in place by the Jefferson County Department of Health. The brief argues that the quarantine rules fall under the new state law limiting health authorities’ power to enact mandates and that the rules are unlawful because they expired and weren’t renewed within the 30-day time period.

“The Jefferson County Health Department failed to follow the law, and is attempting to unlawfully impose a quarantine requirement on students and parents in Jefferson County schools,” said Attorney General Schmitt. “From the beginning, I’ve fought these petty tyrants who only seek to exert power and control, and I will continue that fight.”

The brief states, “the unlawful quarantine policies impact the personal freedom of thousands of schoolchildren and parents in Jefferson County, and they do so in violation of Missouri law.”

The brief argues that the Jefferson County Department of Health’s order is unlawful under the recently passed law – § 67.265, RSMo – that limits health authorities’ powers to enact health orders, and that the balancing of harms and the public interest strongly favor an injunction against enforcement of an unlawful order.

The brief asks the court to grant the plaintiffs’ request for a temporary restraining order and preliminary injunction.

The full brief can be found here.