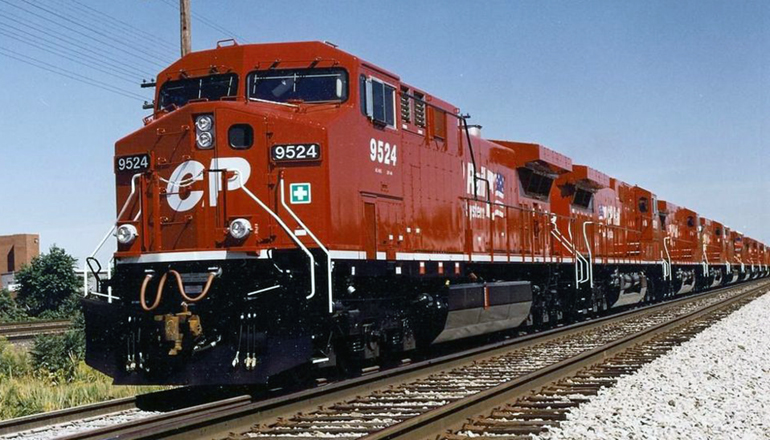 Heavy machinery was seen Sunday heading to the site of a train derailment in western Sullivan County.

Reports indicate some 10 to 14 cars were involved in the derailment due to heavy rains on Saturday night.  The location on the Canadian Pacific tracks was described as near Highway 139 and about three miles north of Osgood.

Photos taken at the site and shared on Blake Callen’s Facebook page shows large equipment at work. No injuries were reported.