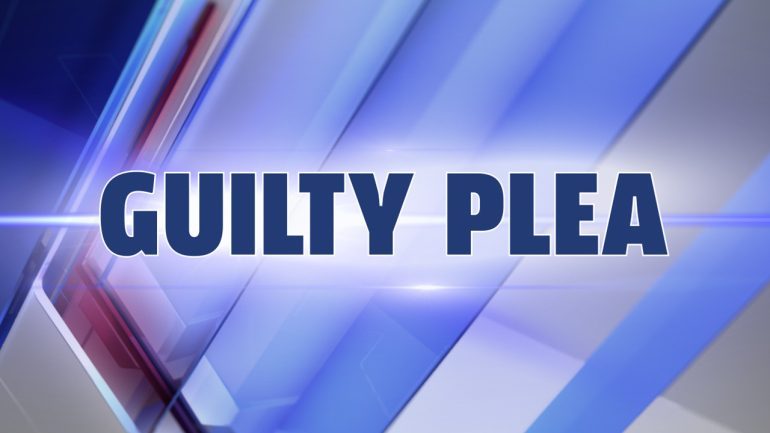 The former administrator of the Pettis County Ambulance District pleaded guilty in federal court today to embezzling more than $227,000 from the district.

Michael Paul Gardner, 62, of Sedalia, Mo., waived his right to a grand jury and pleaded guilty before U.S. Magistrate Judge Willie J. Epps, Jr., to a federal information that charges him with one count of bank fraud.

Gardner was hired as the administrator of the Pettis County Ambulance District in December 2012. By pleading guilty today, Gardner admitted that he forged board members’ signatures on 44 checks totaling $123,721. Gardner also admitted that he received $103,928 in unapproved payroll expenses from 2015 to 2017. The total amount embezzled by Gardner from the ambulance district was $227,649.

Gardner was arrested on March 29, 2017. Two board members of the ambulance district came to the Sedalia, Mo., Police Department on March 24, 2017, to present suspicious checks and financial transactions made by Gardner. The board had been notified by Central Bank of Sedalia that there was suspicious activity being conducted on the district’s bank accounts. The board members presented several ambulance district checks to police investigators in which Gardner was the payee and upon which the signatures of two board members had been forged. Board members also presented several checks made out to another person, identified in court documents as “T.R.,” which also contained forged board members’ signatures.

Gardner admitted to investigators that he had been forging board members’ signatures on checks payable to himself or to T.R., then depositing them into either his or her personal bank accounts, for about a year.

The ambulance district employed an independent auditing firm to conduct an intensive fraud investigation to determine the number of funds misappropriated by Gardner. The firm identified 44 forged checks totaling $123,721.

Under the terms of today’s plea agreement, the government and Gardner will recommend to the court that Gardner is sentenced to two years in federal prison without parole. A sentencing hearing will be scheduled after the completion of a presentence investigation by the United States Probation Office.